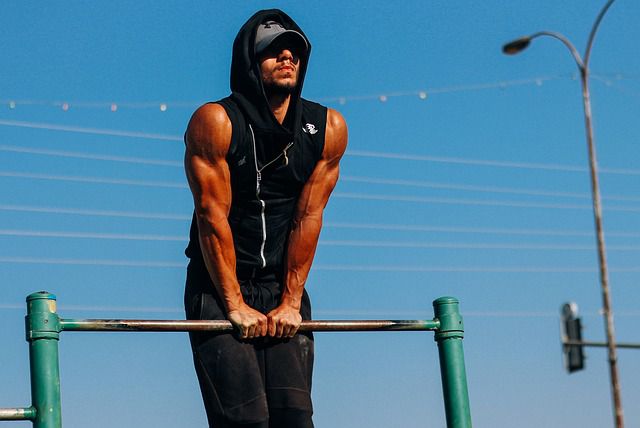 Most people forget that the most IMPORTANT thing to do in life is to be consistent. When I say this to people they often chuckle . I think it is because they assume that everyone knows consistency is the KEY to success. And these same people are astounded when they encounter someone who does not realize the same thing to be true.

But if they only took a look at their own lives they would see the inconsistencies they live with all the time. These include bit are not limited to, drinking too much coffee, lack of exercise,and getting enough sleep. What would happen if people got the right amount of sleep, drank the right amount of caffeine or started exercising?

I once worked with a woman who constantly complained about her weight. Every time I worked with her she would make some comment about her appearance. One day she asked me how I kept fairly slim. I told her the truth. My daily habits include eating a healthy diet and exercising at least 4 times a week. She shook her head and told me there was NO WAY she could ever do that. She said she did not have any interest in lifting weights or going to the gym.

In the course of our conversation it came out that she actually had a treadmill in her house.She said her husband had given it to her for a birthday gift. It sat in the corner collecting dust day after day. And she admitted that she often used it to hang clothes on. As she spoke a memory came to mind of my mother. She fought a lifelong battle against obesity. When I was thirteen she joined weight watchers and made a commitment to losing some weight. Her blood pressure had sky rocketed and she knew she had to do something.

Before I knew it, I was re-telling this story to my co-worker. I told her that with diet and WALKING my mother lost just about one hundred pounds. It took her a while to do it. It was her consistency that paid off. My co-worker listened attentively to what I was saying.

The next time I saw this woman was about three months later. I was surprised when I saw her. She had lost 30 pounds.She said she dusted off that treadmill and started walking a half an hour a day. She soon realized that her energy was coming back to her. She increased her water intake and decreased her caffeine. When she had her one year anniversary on her health plan she had lost a total of 75 pounds. All from being consistent.

As I always say, small changes can have the biggest impact on your life and those who are around you!