Home  ›  Blog  ›  Walk Through to Opportunity

Walk Through to Opportunity 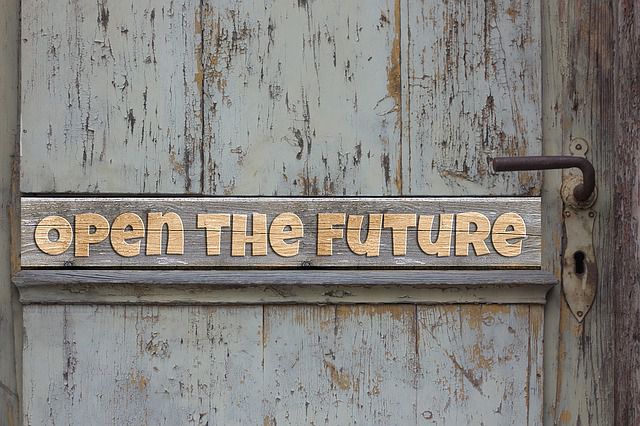 It can be hard to know when opportunity is staring you right in the face. Even if a door were to appear with a sign on it, you might be too skeptical to open it. That comes from a mindset that is prepared for disappointment. And if that door held your future , then maybe you would be willing to peek at it. But walking through it, and into a new dimension, that requires sheer determination and a lot of faith.

All the time that you have been thinking, wishing and praying for a new start, you have placed your order into the universe. And when the opportunity arrives, the universe is delivering on that order. There is however a difference between ordering from the universe and a catalog.

When you look at an item in a catalog you know exactly what it looks like. When the package arrives, you open it expecting the item to appear EXACTLY the way it was pictured in the catalog. The universe receives your order, but it has no reference point. It cannot read your mind and see your vision. If your desire is for a new car to replace the unreliable one you currently have, your opportunity may present itself in a minivan, when you really wanted a compact car.

The same holds true for other things. If you are dwelling on a new job, it pays great dividends to be extremely specific about what you are willing to do to pay the bills. If the job of your dreams appears but it requires you to work different shifts you might be wise to take the opportunity. Because that chance may not come along again. And it may lead into other things that you would not have access to otherwise.

I once knew a man who took a job at a hospital in the housekeeping department. He washed floors, picked up the trash and worked just about every shift . After he had been there about a year, he went back to school. At first, he only took one class at a time. He was not certain what it was he wanted to do exactly. But he knew that he had to do something. He wanted a better future. And his vision was not in the housekeeping department.

After about a year in college, he decided he wanted to become a nurse. He continued to work at the hospital while enrolled in a nursing program. You might be asking why he would do that. well the answer is pretty simple. The hospital he worked at was paying for most of his education.

His temporary inconvenience was in being a housekeeper. His order to the universe was an education. His opportunity was in the tuition being paid by the hospital. He walked through to his opportunity. And you can too!!!